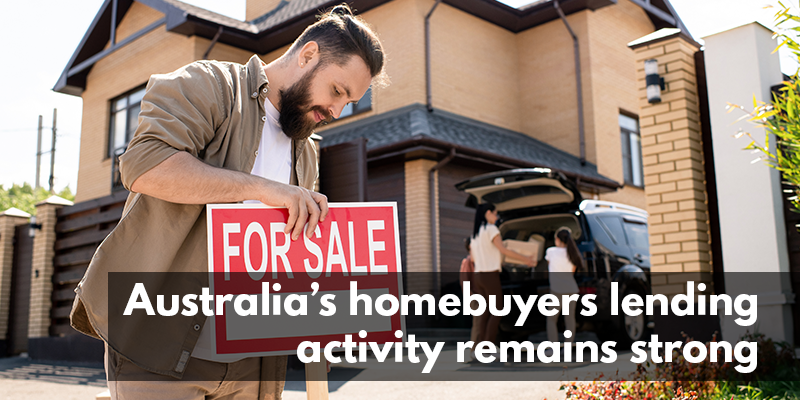 The demand for new homes remains strong according to the latest report of ABS on Lending to Households and Businesses data for November 2021. The data also reveals that the value of loans, excluding refinancing, issued for housing towards the end of 2021 was raised. It was indicated the that the value of loans to owner occupiers rocketed by 7.6% in the month of November, says HIA senior economist Nick Ward.

“This leaves the value of loans to owner occupiers 46.0 per cent higher in the 12 months to November 2021 compared to the previous 12 months,” Mr Ward said. “ The number of loans to first home buyers increased in November and accounted for 34 per cent of owner occupier loans, this remains above the average of the past decade.”, he added.