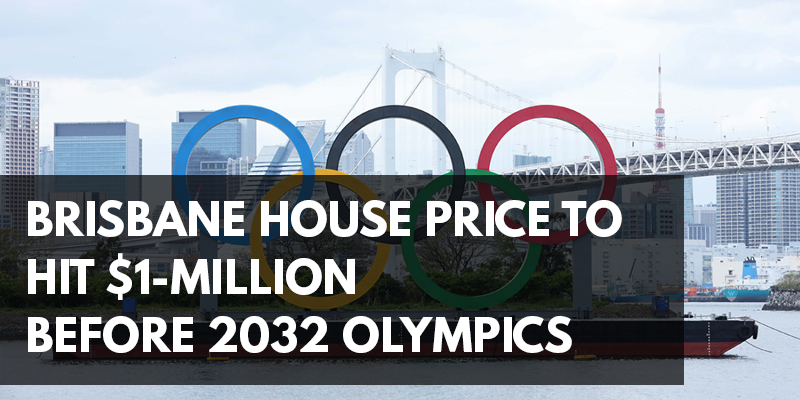 House price in Brisbane is anticipated to hit the $1-million median before the 2032 Olympics while houses near the venue is tipped to reach $3.9 million. PRD research has projected that median house price by 2033 would reach$1.7 million and could also positively affect prices on the Gold Coast and Sunshine Coast.

Looking back at the 2000 Sydney Olympics, the site of athletes’ villages Newington and the surrounding suburbs’ median house price jumped up by 13.4%. House price grew after a year of Olympics event but it also grew by 38.5% two years after and 66.4% three years after.

It became a trend that house price growth tends to happen every after a huge event. In fact, the year after World Expo 88, South Bank and its surrounding suburbs grew by an average of 19.1% and by 10.3% after G20 Summit in 2014.